Learn our story, from the beginning and into the future.

Ever since we opened our gates we have approached life (and death) differently. While some just see the end of a loved one’s life as a time for grief and mourning, we prefer to think of it as a time for reflection, appreciation and even celebration. This is evident in everything we do, from the way we conduct our services to the amenities we choose to offer. We are not a burial ground. We are a close knit community dedicated to honoring, sharing and preserving the amazing and inspirational stories that are life.

In 1950 Willfred and Noma (Chowning) Byrum began providing funeral home services and assisting the families in the Lancaster area when they started the first 'Funeral Home' in the Lancaster, Texas area.

The funeral home itself was built in 1918 out of cyprus. The original structure is a white two story, pillared colonial style home. In 1960 and 1965 additions were completed to increase the size of the staterooms and  chapel.

Byrum Funeral Home is a charter member of the Lancaster Chamber of Commerce, a supporter of Lancaster Outreach, local schools, churches, clubs and businesses.

Meet our staff. Members of the local community make everything that happens possible.
Together, we make this place amazing. Jeff graduated from Dallas Christian School in 1999 and from Texas A&M - Commerce in 2003. Jeff was a real estate agent in College Station while attending Blinn. He was a football & track coach at Dallas Christian and was later employed at AT&T. He joined the family business in August of 2010. Jeff graduated from Dallas Institute of Funeral Services in May of 2011. He currently serves on the Board of Directors for Cornerstone Credit Union and Lancaster Chamber of Commerce. He is married to Kacy and they have three children; Madison, Taylor, and Jack Douglas. 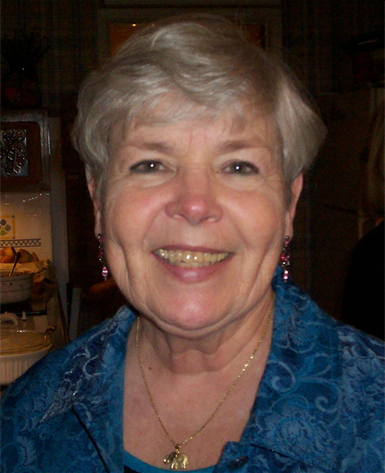 Sandra was born in 1938 in Red Oak, Texas and graduated from Lancaster High School in 1955. She attended Arlington State College and married Jack D. Terry. They have two children (Kathy Terry Lemmond & Mark Terry). In 1966 she began her career with Byrum Funeral Home. She continues to serve the community on a daily basis. Assistant to the Funeral Directors

Don graduated from Lancaster High School in 1958. He is married to Madeline and they have three daughters. Don retired as Lancaster Fire Chief and from the Dallas Morning News. He is a dedicated employee of Byrum Funeral Home.

See where we are located.